Roman is a male at Gunslinger Kennels in North Carolina that I have been watching since he was young.  He's has similar bloodlines to my guy Blue, with a similar type personality, and it's what has drawn me more and more to wanting to use him. Maggie and Roman have a close bond and he's a working machine, yet he's also a phenomenol housedog with a great off switch.  He is powerful and trains in Schutzhund and a really well structured dog with great balance!  My goal in using him on Aurora (aka Cadie) is to keep that handler focus, good natured and stable dog, with great work ethic and super structure.  I have seen some of Roman's progeny, and am very familiar with his bloodlines, so I'm confident this breeding will bring something great for my program, and will also be suitable for both working and companion homes.    More on Roman at Gunslinger Kennels

Due to Covid, Xrays for health testing was put on hold, so the stud will be announced once the details are available.  But this pairing should tie in nicely to one of my 2019 breedings.  Should be a nice pairing that will yield some really nice structure and a nice bulldog look with good stable temperament and workability.  Show and working homes are being pursued!  Companion homes will be 3rd pick and later.

Puppies wouldn't be available until 2021 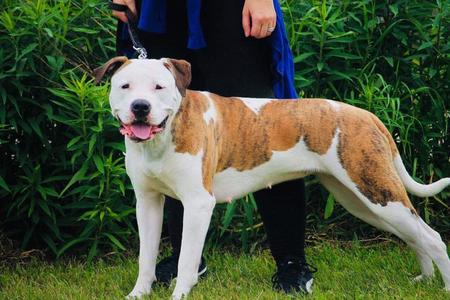 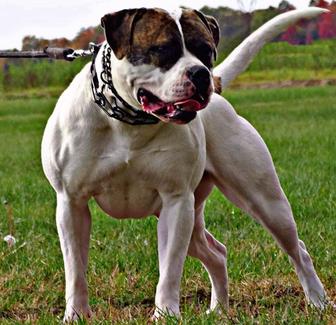 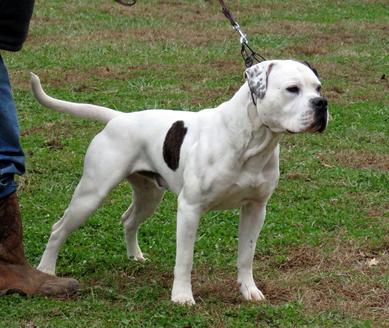 Puppies wouldn't be available until 2021