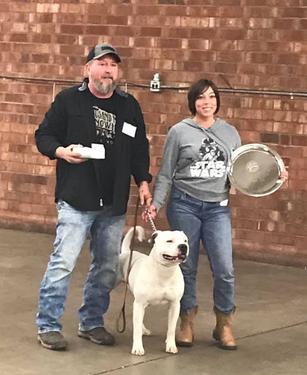 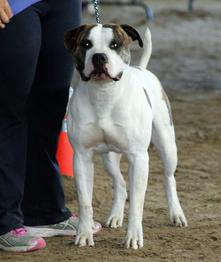 Our Skully x Phoebe daughters both in co own homes have had a great start to their 2017 season.  Born in January, they're still showing as pups and doing great.  Sadie is a big tall girl living with a family close by.  She has great drive and temperament.  Isabelle isn't as tall but quite thick and very typey with a tonne of work ethic and is being worked by a green handler under guidance of John Bonello.  They have earned some class wins and placings at both 2017 NKC shows.  Isabelle earned 1st/2nd driviest puppy at the two shows as well.  Sadie earned 2nd driviest puppy at the Quebec show and 1st sprint at ON show.   Only Isabelle went to Florida, and we were fortunate to earn a Best in Show Standard Puppy under Alan Scott, as well as a Reserve Best Standard Female under Eddie Knowles, making her a Junior Champion.  These are two very promising young females. 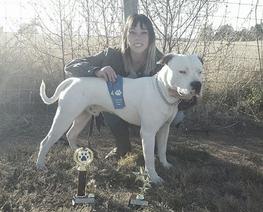 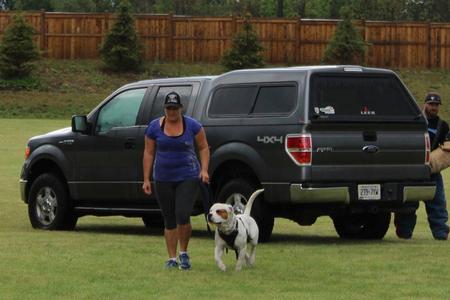 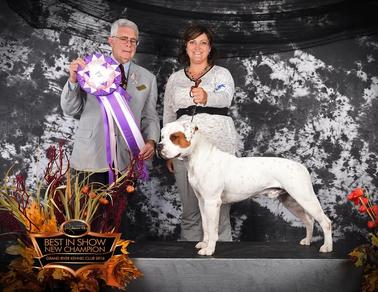 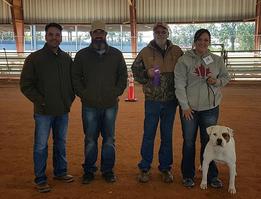 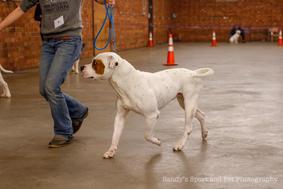 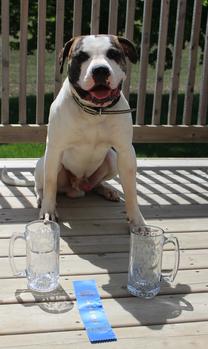 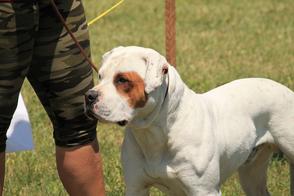 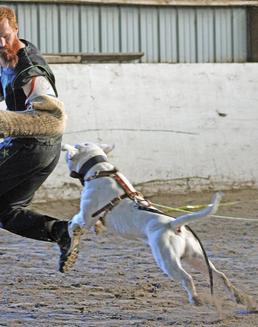 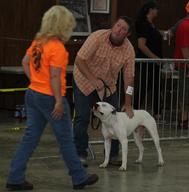 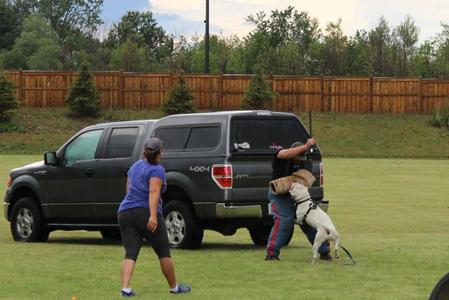 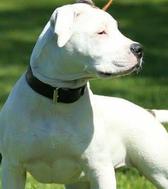 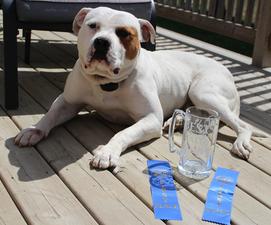 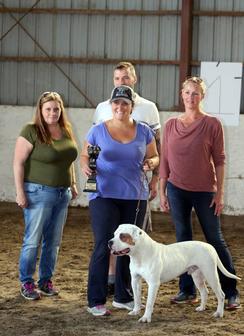 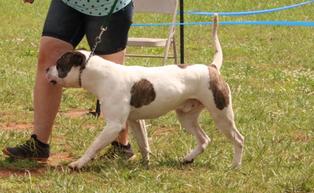 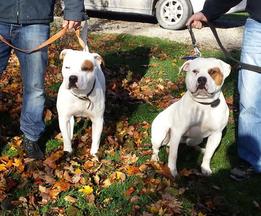 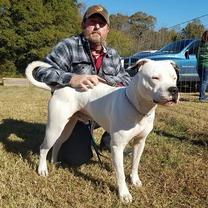 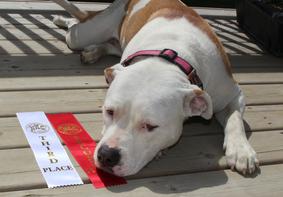 Skully won a Champions class at Carolina Spectacular...beat by Blue in the next two.  Also earns his DHT, IDTT & ID3, with a 2nd place in the Irondog Triathlon.

This was a very large show with multiple breeds in many different groups.  We are extremely honoured  by this huge win, as it's not often that an American Bulldog does so well in this registry. 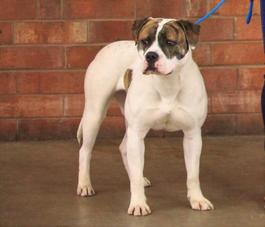 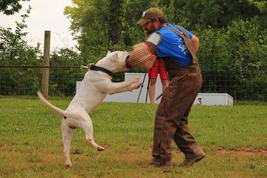 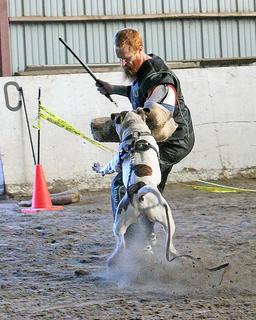 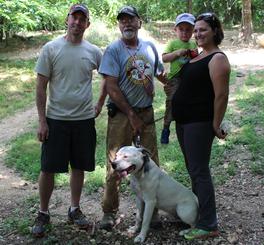 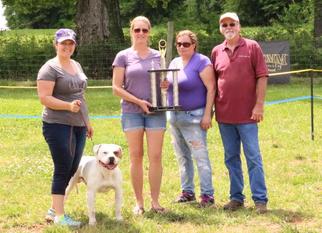 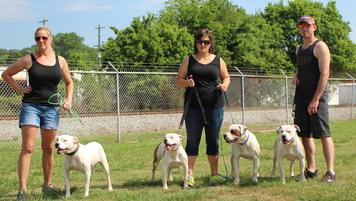 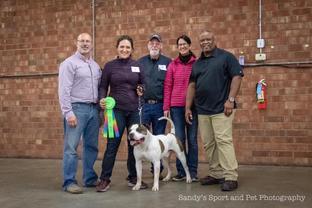 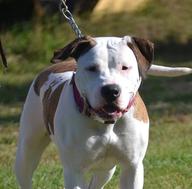 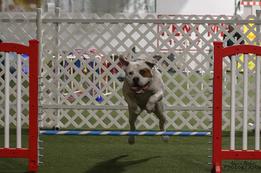 Blue passes his PSA PDC-SD only 2.5 weeks after obstruction surgery.  This makes him only the second bulldog in Canada to pass the PDC.